With the exception of one individual, the configuration spots on each weedy seadragon's snout have been consistent over time. There have been slight variations but I believe some of that is due to the angle of the snout in the photographs I have taken. Generally, the shape and size of each spot varies little.

There is one individual where the spots changed. I believe this was the result of some kind of injury or damage to one side of the snout. Fortunately, the configuration of spots on the other side of the snout have been consistent and I have been able to use this to identify the individual. 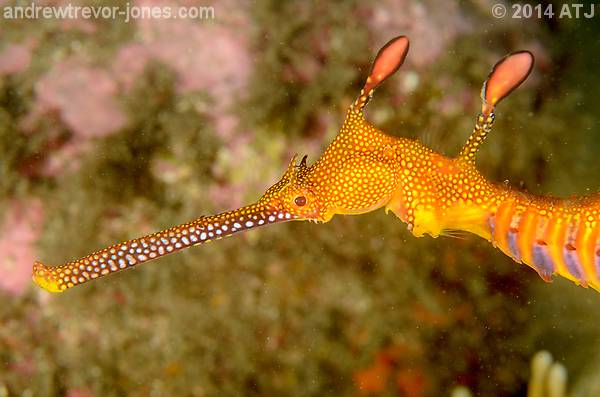 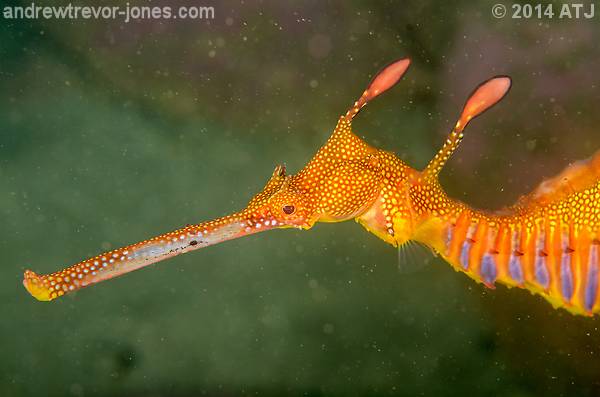 I saw him again 2 weeks later and the damage to the left side looked much the same. 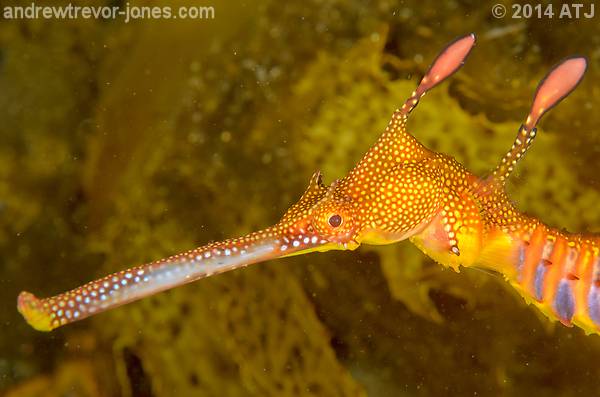 By 1 August when I next saw him, the damage appeared to be healing. 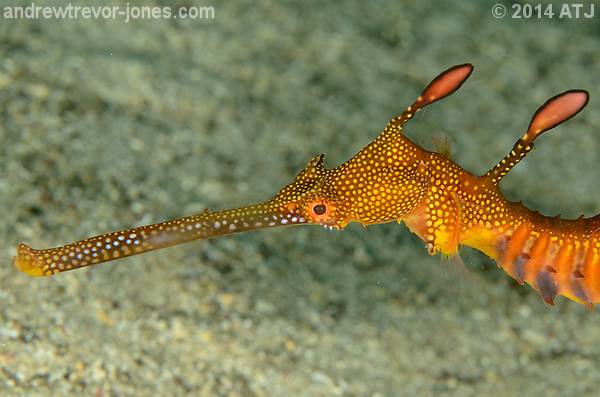 On 20 September there was almost no sign of the damage but his spots had already changed. 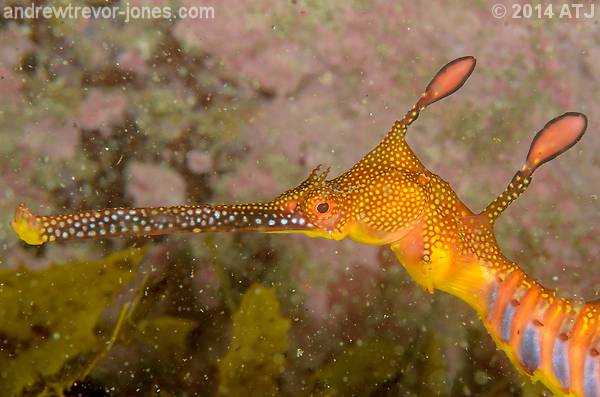 I didn't see him again until 8 February 2015. By that time the spots on his left side were quite different. 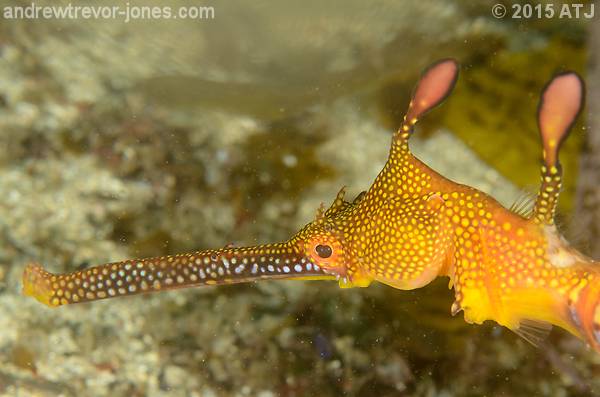 Since that time the spots on his left side have been consistent. 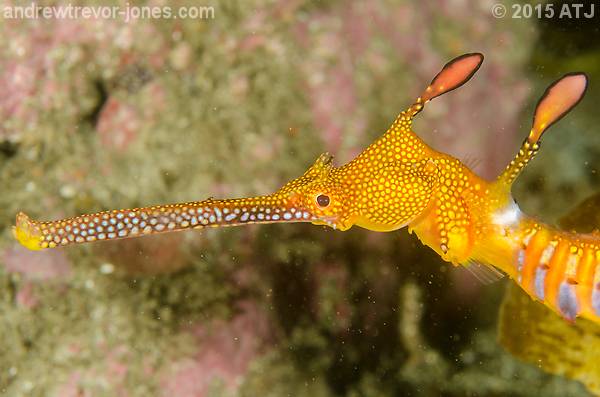 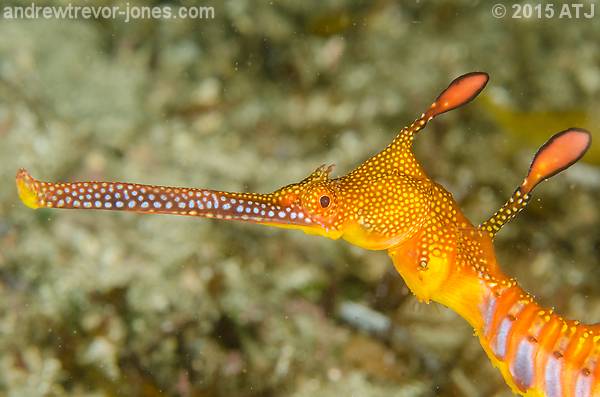 For comparison, here are photographs of his right side over the same time period. 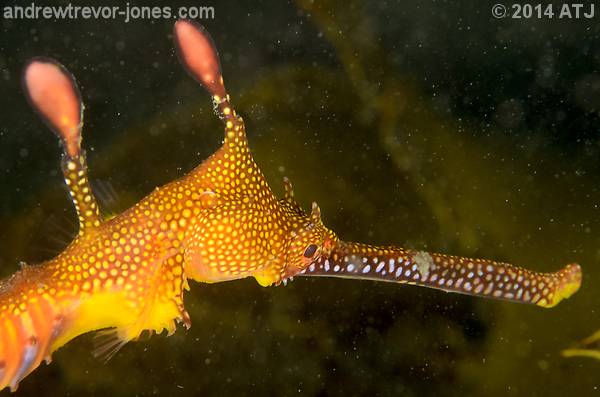 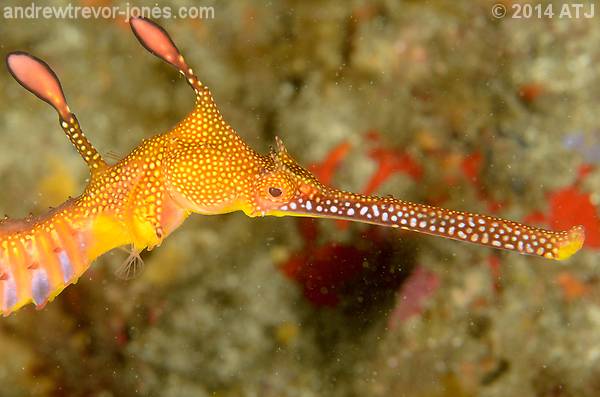 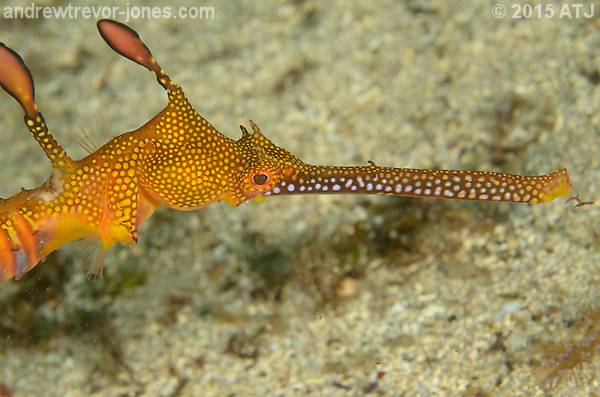 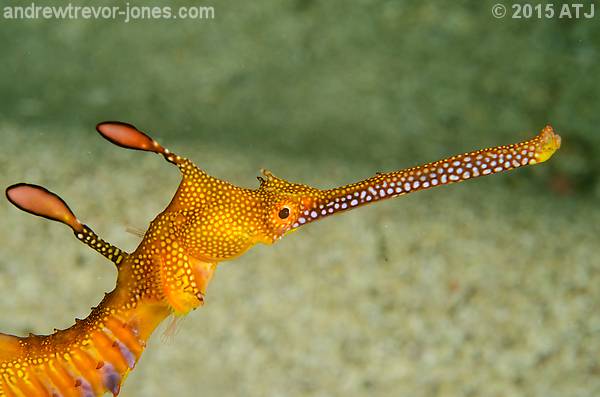 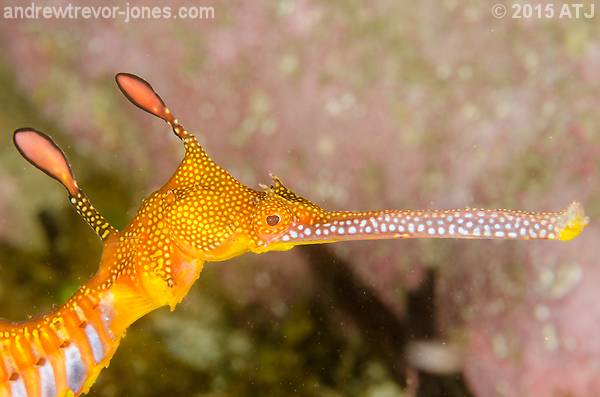 This shows that I need to be careful when using the configuration of spots on the snout of weedy seadragons for identification purposes and it also shows the importance of getting photographs of both sides of the head.