My AF Micro-Nikkor 60mm f/2.8D lens allows me to get 1:1 magnification when focused to its closest distance. This is great for many subjects but subjects less than around 20 millimetres in length end up being too small in the frame. I've had a Nikon PK-13 tube for over 12 years but one of the drawbacks with the tube is that there is no CPU linkage and autofocus is lost. I recently borrowed a set of Kenko extension tubes from a friend and have been having a lot of fun using them.

One of the best ways to increase the amount of magnification possible from a lens is by using one or more extension tubes. The tubes go between the lens and the camera and allow the lens to focus even closer than it can without the tube. This means that very small subjects can be made to appear quite large.

The beauty of extension tubes is they have no glass so there is no compromise to the optical quality of the lens in use. It also means tubes can be quite inexpensive, especially for non-Nikon ones, and also non-Nikon ones are usually as good (and sometimes better, see below) than the Nikon ones. Tubes do decrease the amount of light reaching the sensor, with longer tubes having more effect than shorter ones.

There are three tubes available from Nikon, the PK-11A which is 8mm in length, the PK-12 which is 14mm and the PK-13 which is 27.5mm. I have the PK-13. All three have AI diaphragm coupling but this is fully manual and so can only be used on lenses with an aperture ring. You have to set f/stop by using the aperture ring on the lens. The camera handles this automatically and so the lens stays wide open until the shutter is released just like with the bare lens. There is no CPU linkage or autofocus. Unless you set up the lens as a non-CPU lens, no focal length or aperture information is stored in the Exif with the images. The non-CPU lens choices in the D300 menus do not include a 60mm lens so I've had to set mine to 58mm when using my 60mm f/2.8D lens with my PK-13. Once set up as a non-CPU lens, the camera and Exif will report the f/stop selected, but it will not report the effective f/stop of the lens nor the effect of the tube itself.

The Kenko tubes can be purchased in a set of 3 tubes for around double the price of a single Nikon tube. The set comes with tubes of 12mm, 20mm and 36mm lengths. All three tubes provide CPU and autofocus linkage so the correct focal length and f/stop information is shown in the Exif of the images. It should be noted that it appears the tubes provide a straight-through connection for the CPU information and so there is no way to determine if a tube was used and which tube by looking at the Exif. The Exif does report the effective f/stop of the lens but does not take into account the effect the tube itself has on effective f/stop. This means you need to determine the effective f/stop manually if you want to know it. Fortunately, TTL metering for both ambient light and flash work as per normal so unless you are going completely manual, effective f/stop is purely informational.

It is worthwhile explaining f/stop and effective f/stop and how these are influenced by the different tubes.

Any tube will effect both the lens to subject distances and the amount of magnification depending on the length of the tube. The longer the tube, the shorter the resulting lens to subject distance and the greater the magnification. When a tube is in use, you are no longer able to focus on subjects further away that a certain distance depending on the length of the tube, even if the lens is set to infinity. This means each length of tube has an effective range and a range of suitable subject sizes and you may have to change tubes depending on the subject being photographed, shorter tube for larger subjects and longer tube for smaller subjects. The tubes can be stacked for very small subjects.

The numbers in the table can be used to determine the range of subjects that can be taken with each tube on the 60mm f/2.8D. The 12mm tube can be used with subjects from around 100mm in length down to around 10mm, the 20mm for 70 to 8mm and the 36mm for 35 to 5mm, allowing for some space around the subject.

I have also included the exposure factor and approximate increase in f/stop in the table. These were calculated from the reproduction ratio using the following formulae:

where R is the reproduction ratio. Note that this takes into account the effects of both the bellows extension (within the lens itself) and the effect of the tube. The exposure factor takes into account how much would have to be added to the exposure time if you were working without TTL light metering. It is helpful to know this so you understand how much light is lost. Based on the calculations it can be assumed that the effect of the tubes alone is as follows:

How important is autofocus?

One of the advantages of the Kenko tubes over the Nikon ones is the support of autofocus, but is autofocus of any value for macro photography? It is generally better to use manual focus when doing macro photography. This has a lot to do with the very small depth of field you get in macro photography as well as the speed and accuracy of autofocus. With a narrow depth of field even the slightest error in focus becomes obvious. Additionally, with a lot of macro shots to get the composition you want it is not always possible to have the focus point on the area of the subject you want sharp, such as the eyes of an insect. Another drawback with autofocus is that some subjects pose a difficulty for the autofocus mechanism and you end up getting a lot of hunting. I specifically find this when the background is brighter than the subject.

Given that manual focus is desirable for macro photography, why is autofocus an advantage? There are some conditions where autofocus may be better, for example, when tracking a fast moving insect or spider, or under low lighting conditions, assuming the AF system is up to it. Another situation where autofocus is an advantage is a technique I've started to use recently. When I'm shooting macor, I have set my D300 up so that autofocus only occurs when I press the AF-ON button which I can operate with my right thumb. This frees up my left hand to steady the perch of the subject. I press the AF-ON button to set the focus I want and then focus by rocking the camera forward or back until I get the desired part of the subject sharp. (See: Shooting macro with one hand .)

According to the manufacturer's website, the tubes "are not auto focus compatible with Nikon AF-s (Silent Wave) lenses", however, autofocus still works with my AF-S DX Zoom-Nikkor 18-55mm f/3.5-5.6G ED II so I'm not sure if it is only a problem with some lenses.

What is the benefit of the CPU linkage?

As mentioned earlier, the CPU linkage provides lens and f/stop information in the Exif. An even bigger benefit of CPU linkage is the ability to set the f/stop using the camera rather than having to use the aperture ring. This means that not only can the f/stop be set with my right hand but also the tubes can be used on G lenses without aperture rings. The former advantage comes into play when I'm shooting one handed, The latter is not currently a benefit as my only macro lens is a D with an aperture ring, however, I'd like to get a 105mm macro at some point. I would prefer the older D lens, but I may have to get the G with which I can't use the PK-13 tube.

According to the manufacturer's website, "Nikon "D" information is not transmitted because the lens is focusing closer than its programmed to focus", however, I'm unsure that this actually means. I get the equivalent viewfinder and Exif information when using the tubes with my 60mm f/2.8D as I do with the bare lens. I have not noticed any missing information.

Here are some of the photographs I have been able to take using the tubes on my Micro-Nikkor 60mm f/2.8D. 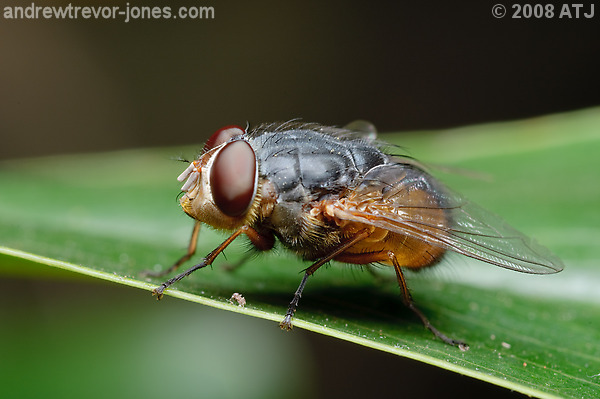 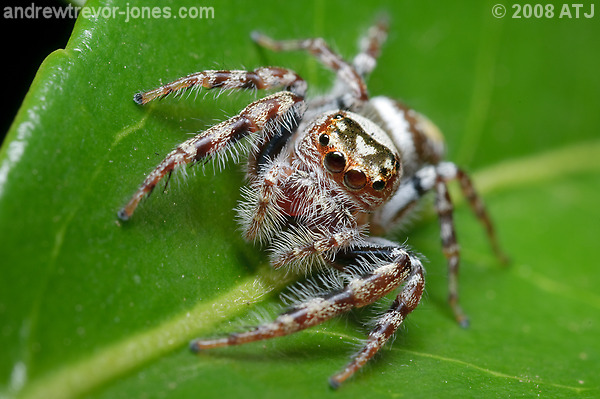 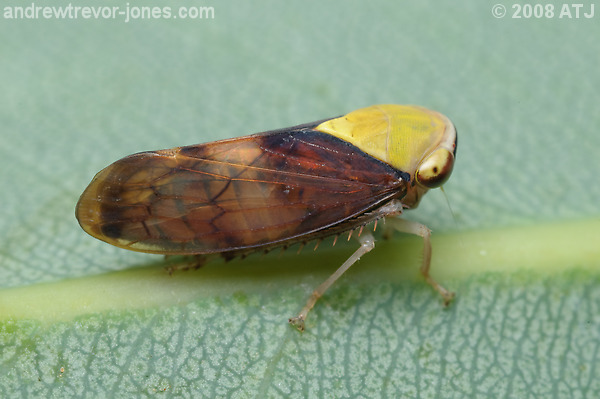 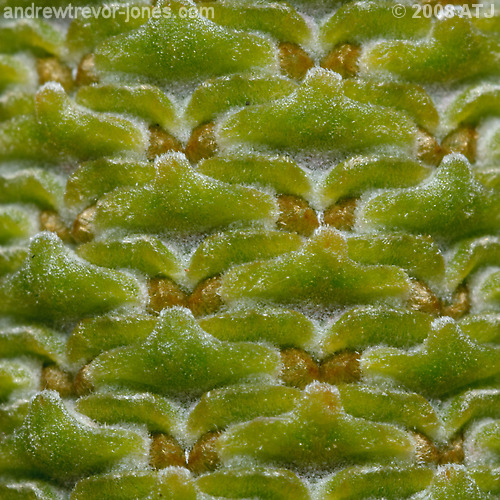 I have to say I'm very happy with the results I have got from each of the three tubes. Of course, as mentioned earlier, tubes are simple devices and so good results should be expected when used with a good lens. The two big benefits for me are the CPU linkage and autofocus, both of which add flexibility to my shooting which I didn't have before using only the PK-13. I have now purchased my own set of tubes.