After 4 weeks of trying, I finally got accepted as a contributor on Alamy. Note that this doesn't mean they (or I) think that I'm a great photographer. I think it is more to do with me working out the tricks for getting accepted.

I have been wanting to increase my chances of getting sales and I figured that Alamy would be one way. I actually registered some months ago but never got around to preparing the four images for my initial submission. I had some spare time of the Christmas holidays so I set about preparing some images.

Alamy require the submitted images to be at least 48MB uncompressed which does make things a little difficult. A 12 megapixel camera will only produce an uncompressed image of around 36MB: 3 bytes per pixel gives 36MB. Most of my images were taken with the D70 which is only 6.1 megapixels (i.e. 18.3MB uncompressed) and even with the D300 (12.3 megapixels/36.9MB uncompressed) I was going to have to interpolate the images (enlarge the images through interpolation). My other choice was to go with scanned slides. If I scan them at 4800 dpi I can easily get large enough images.

My first mistake was submitting what I thought were good images from a photographic perspective, i.e. those images that would be the most appealing and might sell. I picked the following four images: 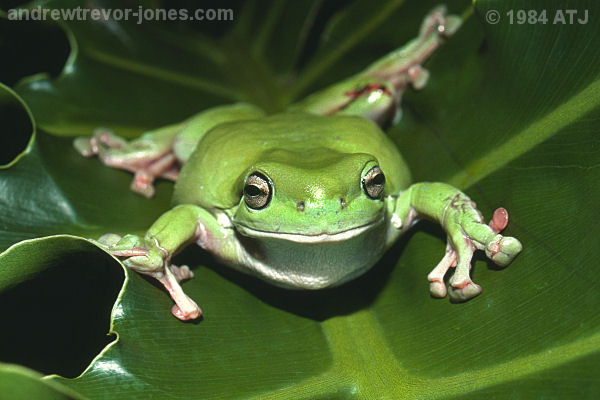 Green tree frog, Litoria caerulea, taken in 1984 and scanned with my Epson V700. 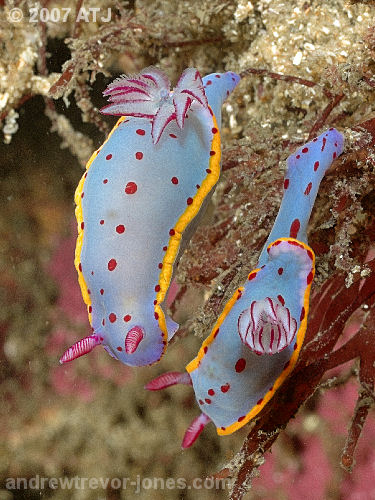 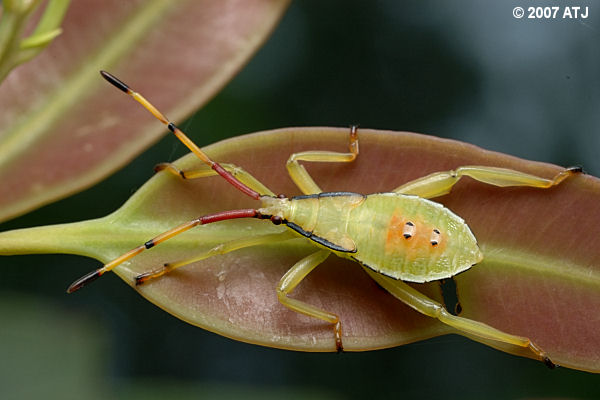 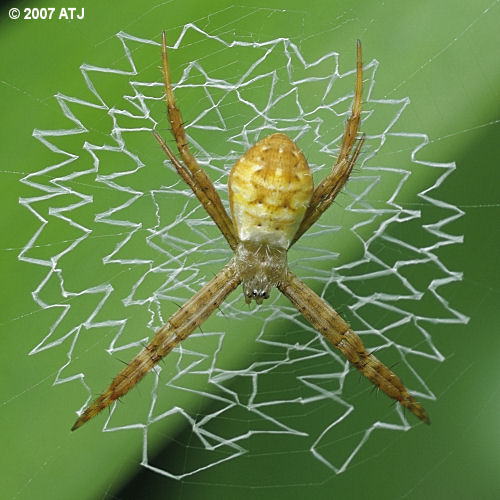 Juvenile St Andrew's Cross spider, Argiope keyserlingi, taken with my D300 but cropped before it was interpolated.

The first image was scanned from a slide I took in 1984. I am actually very happy about the image and think it has a lot of potential for sales. Two of the other three images I had taken with my D70, cropped for composition and then interpolated so they would be larger than 48MB uncompressed. The fourth image was taken with the D300 but cropped to 2100 x 2100 before being interpolated.

I submitted the 4 images individually on December 26 and 27, due to some problems getting the submission system to work. I then had to wait until 17 January to get the result. The frog photograph was rejected due to "Dirt or dust or other blemishes". In hindsight, that was really my fault for not making sure the scan was clean. The other three images also failed Quality Control but no reason was given. This was quite frustrating as I had no idea whether they had actually failed on their own merits. I made the assumption that they failed because one image failed.

I replaced the scanned frog image with one of a Peron's tree frog taken with the D300 (cropped and interpolated) and submitted it and the other three images from the first submission. This time I only had to wait a day to get the result. Unfortunately, the three images I had resubmitted all failed due to "Interpolation artifacts" with no rejection reason provided for the new image. Again, I did not know if the new image had actually been rejected or not. 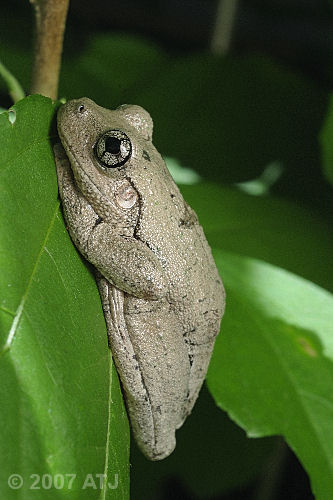 After thinking about it for a few days, I realised I was going about it all wrong. They weren't interested in the photographic merit of the image itself, only the objective technical aspects. I figured that if I used an uncropped D300 image I would only have to increase its size by 20% on each dimension to get it to greater than 48MB. I also assumed the Peron's tree from image was still OK. I found 3 other D300 images that were generally sharp with no blemishes and interpolated them by 20% on each dimension. This got them to 52MB uncompressed. I also didn't sharpen them at all so as not to introduce any other artifacts. They were submitted on the evening of 22 January. 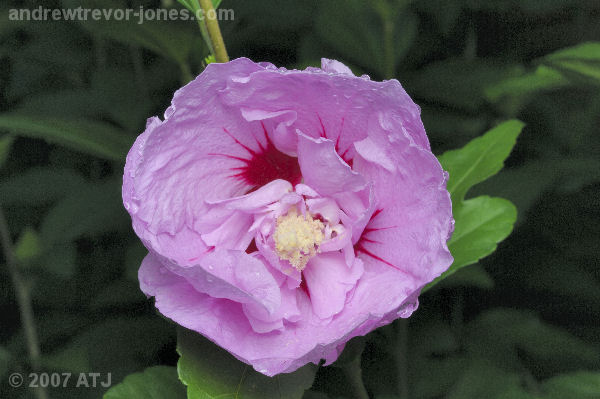 Hibiscus flower taken with the D300. 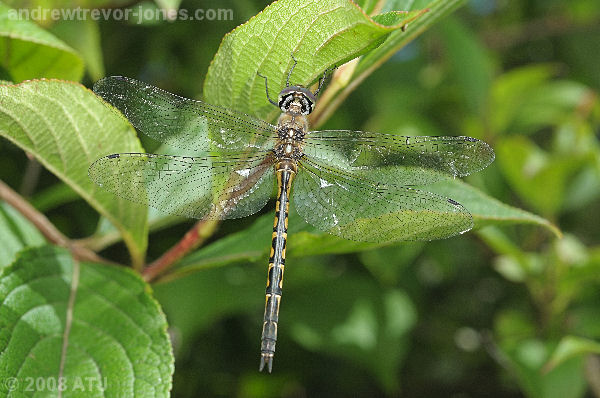 Dragonfly taken with the D300. 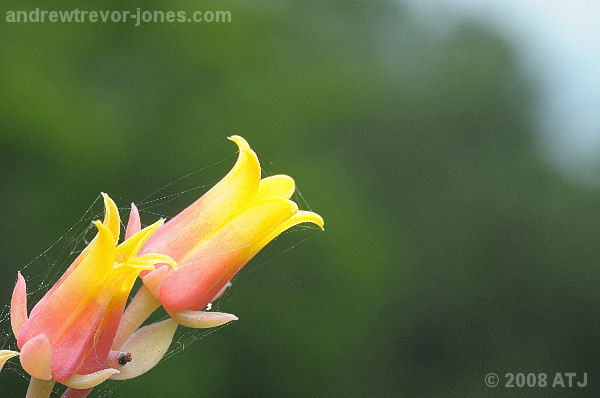 Flower taken with the D300.

On the morning of 24 January I was greeted with the acceptance email from Alamy. While this was pleasing, I was not greatly surprised as I was now fairly sure that I had worked out the system. I would have been dismayed had I not passed as it would mean that I didn't at all understand what they were after - not that it matters now.

I have prepared the four images for sale which basically involves adding captions, keywords and answering some specific questions about the images. It can take up to 24 hours for the images to be made available for sale. When they are made available, they will be visible on my home page at Alamy.

My next task is to add more images to my collection. The images still go through Quality Control although I am led to believe that the latter QC is less stringent. I will probably start with D300 images that have little or no cropping to reduce the amount of interpolation. It will take me some time to build up a collection of images.