I have done a few dives of late with my Nikon D300 in the Ikelite Housing. I'm pretty happy with rig and getting better at using it with each dive. While I still prefer the Nikkor 18-55mm for its flexibility, especially when the potential subjects at a site are not known, I just love the results from the Micro-Nikkor 60mm f/2.8 in the flat port. I haven't yet done enough dives with the Tokina 12-24mm to know if I like it yet.

On my annual trips on Undersea Explorer, we always encounter sharks and sometimes encounter dwarf minke whales. I bought the Tokina 12-24mm lens specifically for taking photographs of sharks and whales on the Undersea but need to get some practice in.

My plan for this dive was to test the 12-24mm lens. Shelly Beach frequently has Port Jackson sharks as well as weedy sea dragons, both of which would make good subjects for the 12-24mm.

Unfortunately, the seas had been quite rough for a day or so before the dive and were still rough in the eastern side of the headland. While Shelly is quite protected from most conditions, a lot of dirty water was being washed around the corner. Not only was the visibility poor, but the conditions were not conducive to photography with a lot of particulate matter in the water which reflects the light from the strobes. To make matters worse we could find no weedy sea dragons or Port Jackson sharks. The only thing of interest was a medium sized lionfish, Pterois volitans, although with the particles in the water even with the lens at 12mm and the camera as close to the lionfish as possible, I was not able to eliminate the back scatter. 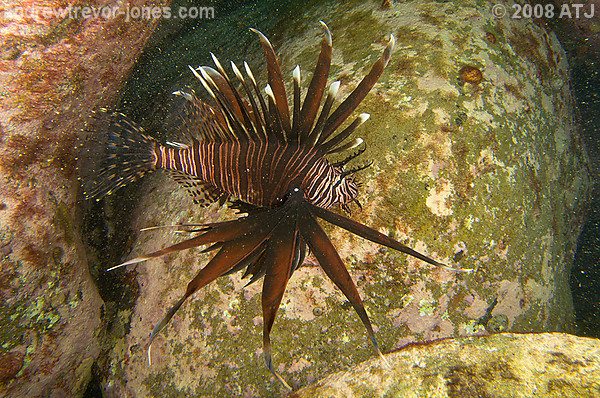 Chowder Bay has cuttlefish and seahorses which require a medium range lens, especially of the visibility is not great. For this dive I took the Nikkor 18-55mm lens.

The dive was quite interesting and we saw quite a few cuttlefish and seahorses, as well as some nudibranchs. The visibility was quite good considering the site is in Sydney Harbour, but the silty bottom got stirred up quite easily, creating a bit of back scatter. The best shot I got was of a seahorse. 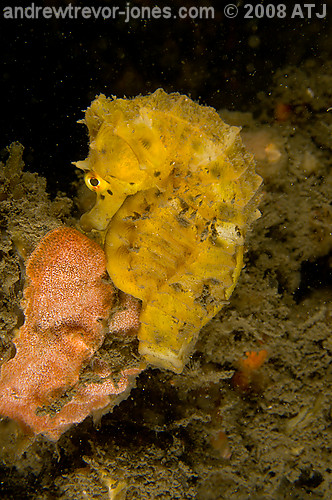 Bare Island has mixed subjects and is good for both macro work (Micro-Nikkor 60mm f/2.8 with flat port) as well as the middle zoom (18-55mm in dome port). I took the 60mm in flat port for this dive and concentrated on small subjects.

The conditions for diving and photography were fantastic. The water was calm and clear. I went with a group from St George Underwater. We entered at the carved "boat ramp" to the west of the bridge and headed west then south west around the corner of the island. There were plenty of subjects to photograph, including many tiny nudibranchs. 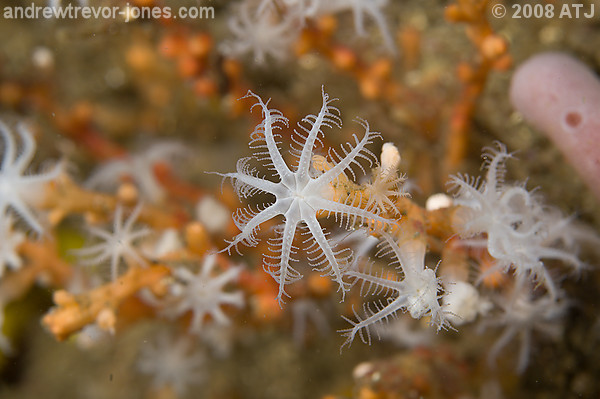 Magic Point is between Maroubra Beach and Long Bay and is frequented by grey nurse sharks. This would be a good test of the Tokina 12-24mm lens. This was a double boat dive booked through Plunge Diving and travelling on the Scubaroos boat.

The trip from Chowder Bay was pleasant, if a little rough and we headed into the water at around 11:30am. While waiting for the others I did my usual testing of the rig. It was at this time I determined that the strobes would not fire. This had happened a few times with the dive at The Monument but this time was much worse. The strobes had fired fine at home for both test/sync shots of my watches but just wouldn't fire on the dive. I kept trying to take photographs hoping it would come good. Occasionally the strobes would fire but out of the 93 shots I took on the 2 dives, the strobes only fired for 19. That is only a 20% success rate.

There were 6-7 sharks in the cave and it was so frustrating that I decided to give up on the strobes and try a few available light shots. I knew these wouldn't be very satisfactory because of the depth, but I thought a few shots might be better than nothing. I managed to get one shot that wasn't awful. 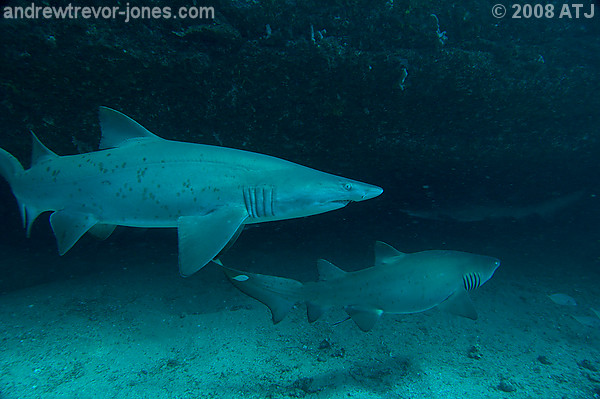 I jiggled the sync cable a bit and managed to get the strobes to fire so I took a few shots of the sharks. Unfortunately, by then quite a bit of the bottom had been kicked up and most of the shots were ruined with flashback from the particles in the water. One shot was mildly good. 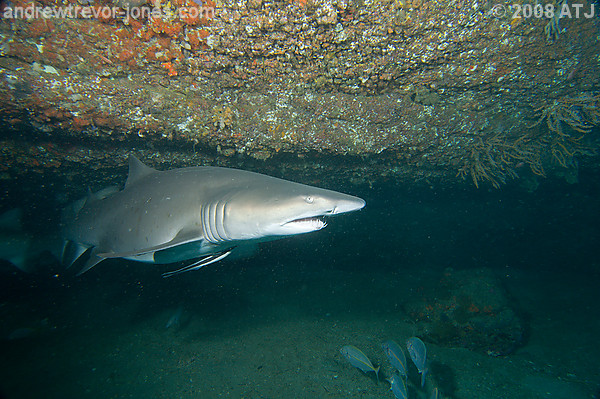 I managed to get one other shot with working strobes but on the whole it was quite disappointing.

Back in the boat, I was not able to work out what was going wrong with the strobes, although I suspect it was the dual sync cord. On the second dive I only managed to get 4 shots (out of 31) where the strobes worked.

At home, I experimented with the camera, housing cable and strobes and I am now confident that I have a break in the dual sync cord. I have a single sync cord that works perfectly. I'll have to contact Ikelite to see if the cable can be repaired, otherwise I'll be up for another cable at US$152 plus shipping. In the mean time, I can use a combination of the single sync cord for one strobe and my old EV Controller (which has a built in slave controller) for the other strobe. I will have to set the second strobe manually, but at least I'll have two strobes.