On Sunday I dived at The Monument at Kurnell with some folk from St George Underwater Centre. This was my fifth dive with the D300. I was expecting a mixture of subjects so I took the 18-55mm lens in dome port to give me some flexibility.

I arrived at the site a little late but still in time to join up with the other guys. We hit the water just after 10:45am and headed straight down to the edge of the sand at about 11 metres. Within moments I had spotted my first weedy seadragon, Phyllopteryx taeniolatus. I attempted around 5 shots, but unfortunately, there was a bit too much particulate matter in the water to get any decent shots. Additionally, I had a couple of shots when the strobes didn't fire. I'm not sure why.

A little further on I was photographing a nudibranch, Pteraeolidia ianthina, when my buddy, Keith, spotted a pot-belly seahorse only a few centimetres from the nudibranch. I'm not sure if I would have seen it without him. I fired off a few shots and got one decent one. 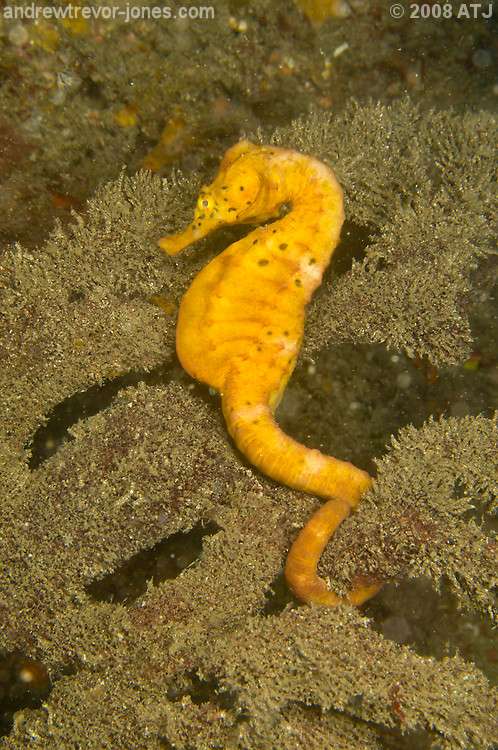 We swam a bit further south and came across a few species of nudibranch, some interesting sponges and couple more weedy seadragons. Again, there was too much particulate matter in the water to get any good shots of the seadragons.

While following the seadragons, I came across a couple of reaper cuttlefish, Sepia mestus. They were displaying to each other and every now and then they'd come together head to head. I'm not sure if it was a courtship display or they were two males fighting. I got quite a few nice shots of them, including one ordinary one of them head to head. 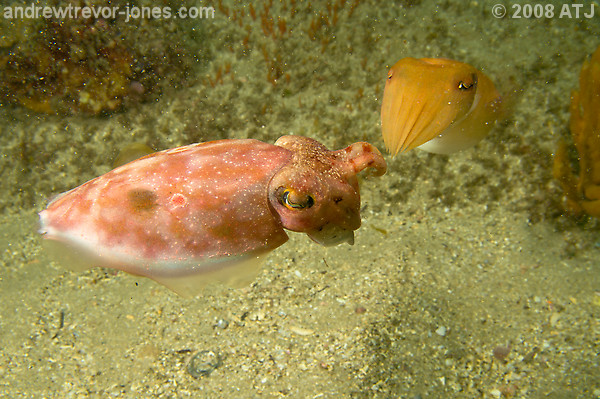 The two reaper cuttlefish, Sepia mestus, displaying to each other. 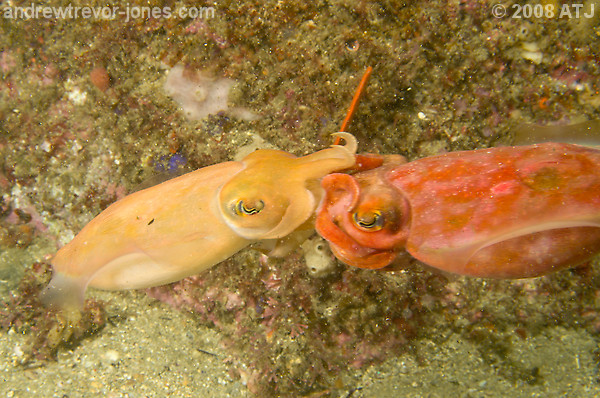 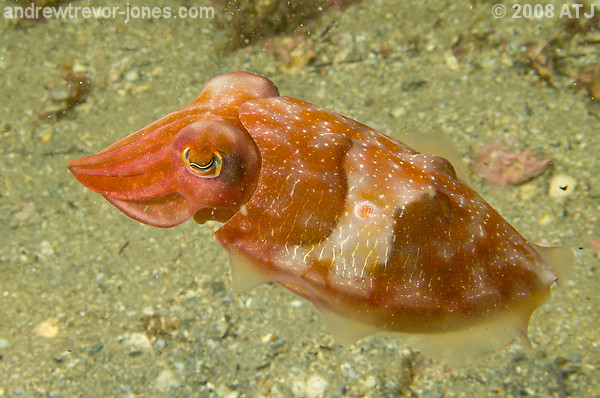 One of the reaper cuttlefish, Sepia mestus.

After the cuttlefish it was time to head back. On the way back I had another attempt with the seahorse. The surge was pretty strong and I had to wait until the sponge the seahorse was on swayed back to vertical. I only got one decent shot. 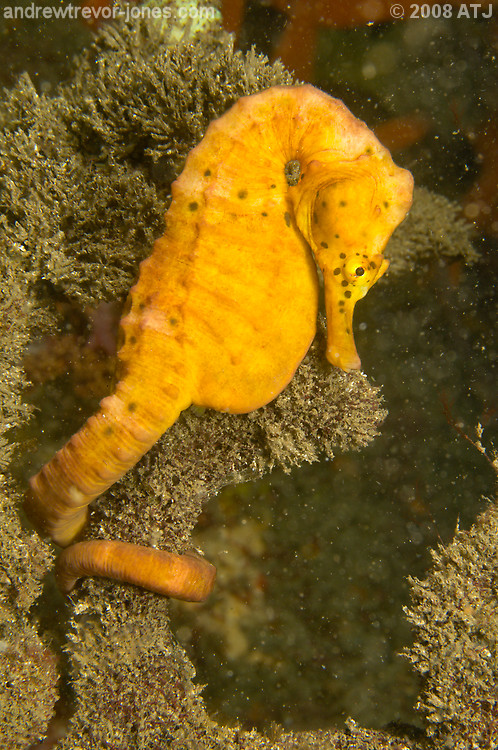 We didn't see much of interest on the way back, other than a lovely dendrophylliid stony coral with its tentacles extended. 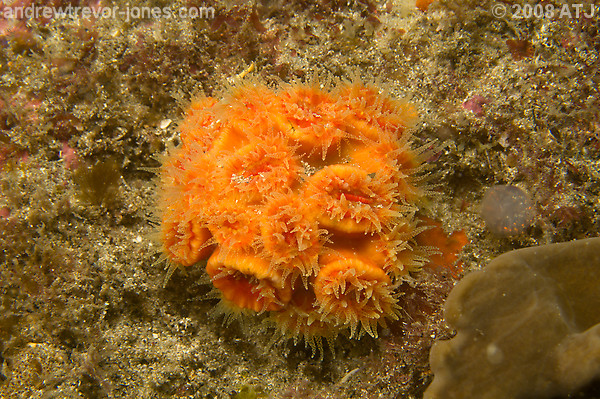 While it was a pretty good dive, I was disappointed with the photographs. The poor visibility (with a lot of particulate matter) made it difficult to get clean shots and the surge did not help.

More photographs can be seen in my dive log.